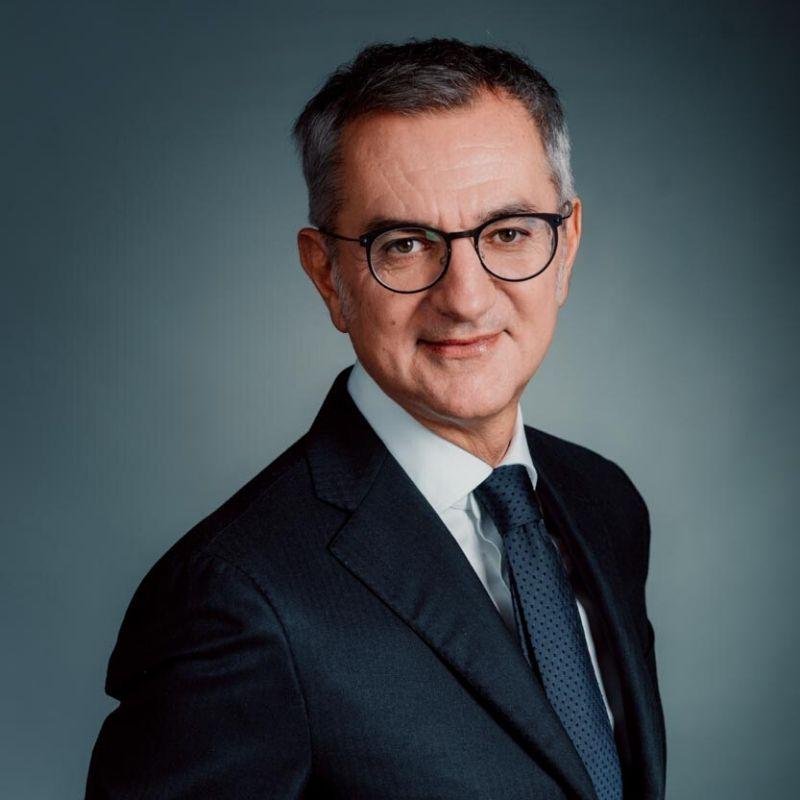 Name
Francesco Magrini
Branch
Senior Advisor, Partner
Qualifications
Degree in Law
Licenses
Enrolled in the Register of Lawyers of Udine since 1994 and licensed to advocacy at the Court of Cassation and the other higher courts.
At Studio BRC Associati since
2019
Work experience
Since the beginning of his activity he has been dealing with civil right and fiscal law.
With competence and experience he mainly deals with bank law as legal trustee of primary banking institutes.
With reference to corporate and bankruptcy laws, even in cooperation with other colleagues of Studio BRC Associati, he gives assistance for:
- the preparation and negotiation of recovery plans, debt restructuring agreements, preventive and bankruptcy arrangements;
- acquisition of companies, assets or credits within insolvency procedures and recovery of companies;
- judgements of insolvency bodies referring to actions for revocation and compensation, in connection with past relationships with insolvent undertaking.

He also deals with the regulation of the administrative liability of companies and institutions (as per D. Lgs. n. 231 of June 8th, 2001), being also involved, in cooperation with other experts, to the preparation of Organization and management models and taking part to supervisory boards on behalf of important companies at regional and national level.
Publications
As co-author, he gave his contribution in the realization of some publications concerning corporate and fiscal subjects and published several articles and case notes on the national newspaper “Il Sole 24Ore”, and on the magazines “Guida Normativa”, “Guida al Diritto” (Il Sole 24Ore) and “Corriere Tributario” (IPSOA).
Languages
Italian
Office